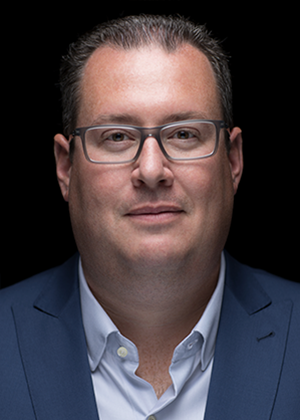 Aaron joined Quicken Loans in 2006 as a public relations manager and has since held numerous leadership positions on the communications team. During his tenure, Aaron has played a key role in the company’s growth from the nation’s 18th largest lender when he joined the team, to the nation’s largest mortgage lender.

Aaron earned a bachelor’s degree in public relations from Eastern Michigan University and resides in the Detroit area with his two children.