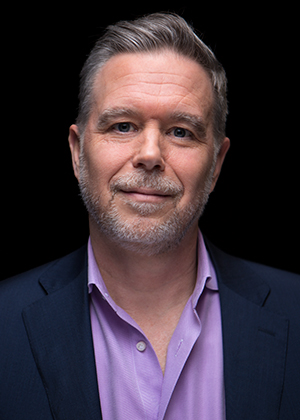 Previously, Bob served as President and Chief Operating Officer of Rocket Mortgage, overseeing the Mortgage Servicing, Client Experience Operations, Capital Markets and Technology Teams. Prior to holding his position as President, he was Chief Economist and Executive Vice President supervising the Capital Markets and Servicing operations at Rocket Mortgage – growing the Servicing business from startup to its current position as the fifth largest servicer in the country. He has also been instrumental in directing the teams that manage interest rate risk management, trading and product development.

He joined Rock Financial in 1997 after holding positions at both the National Bank of Detroit and DMR Financial Services.

Bob earned a bachelor’s degree in Finance from Oakland University and an M.B.A. from the University of Michigan.